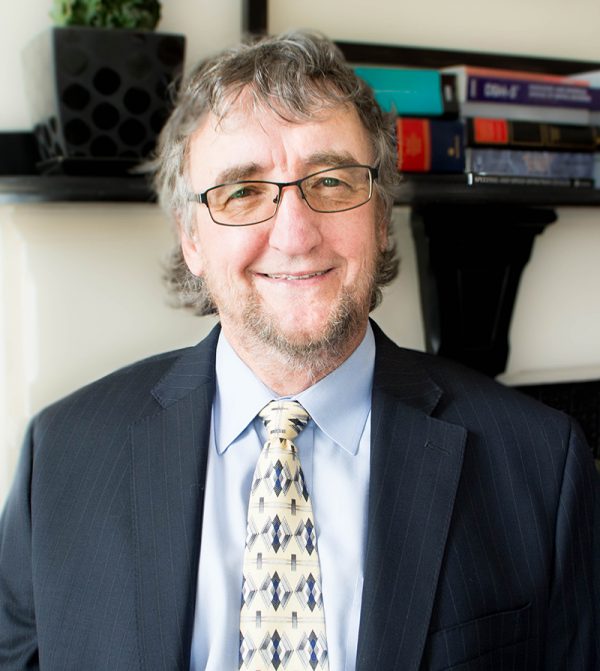 Mark is actively involved with a number of Societies and Associations.

Proceedings Against the Crown Act (Provincial)